Several celebrities have made headlines for getting a gender change surgery. What is a gender reassignment surgery? It’s basically when you change your gender altogether. It involves a complicated physical transformation which can be a long and demanding process. Not to mention the mental and emotional toll it takes on the recipient. Hollywood stars undergoing gender reassignment have it harder as they have to be honest and upfront about the process for the fans and media.

Remember when Bruce Jenner decided to transform into a woman? The thousands of questions she had to answer and explanations she had to make to her family and of course the media. The process which led her to become Caitlyn Jenner was hardly simple, but she decided not to hide behind the curtains and remained upfront about the entire transition. Let’s have a look at some of the other celebs who underwent gender change.

1Conchita Wurst is an icon

Conchita stormed through showbiz and with all the right reasons. Conchita’s stint in Eurovision attracted some serious controversy, but people also saw her inclusion as a sign of progress. Conchita’s song Rise Like A Phoenix ushered her in as the one of most influential LGBT names in showbiz. The 29-year-old Conchita is currently one of the most successful names in the industry, both in Europe and US. 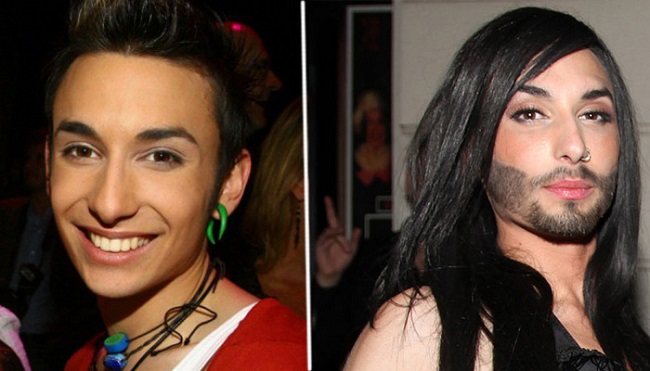 2She is truly talented

Conchita is immensely talented and her Instagram account and her fandom are solid proofs. Incidentally, she is a total Cher fangirl. 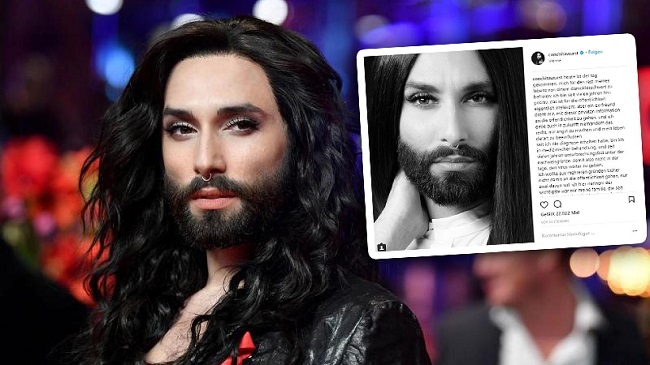 3Trace Lysette is a stunner

Trace is one of the most beautiful people in showbiz and is a force to be reckoned with. Her stint in the show Transparent earned her some serious recognition and Trace, too, like Bruce Jenner was a star athlete before crossing over the line and coming to stardom. She also made news last year when she alleged that her co-star Jeffrey Tambor had harassed her. 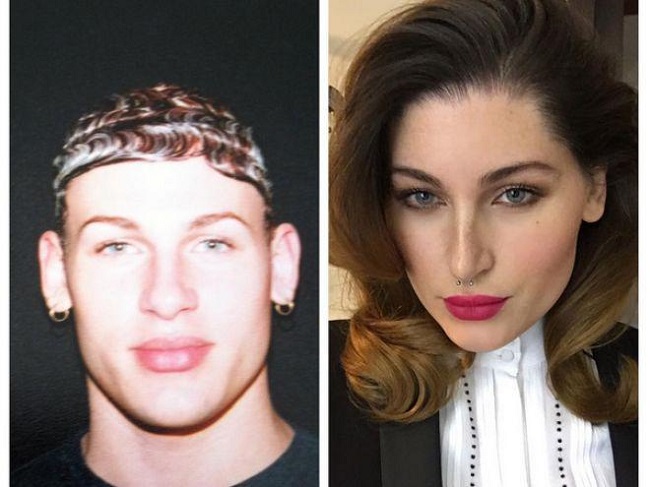 Trace identifies as an intersectional feminist and in fact, that’s her Instagram bio. Speaking of Instagram, Trace’s Instagram is the best thing you can find on Instagram as she keeps her fan updated of her starry errand runs.

5Andreja Pejic is a supermodel

Andreja is just 26 and is already taking the fashion industry by storm. Andreja was initially known as an androgynous sensation before coming out as a transgender. Did you know Andreja was first spotted by a modelling scout when she was just 17 and was working at a McDonald’s? Since then she has worked with some of the most important brands and labels and is a total runway star. 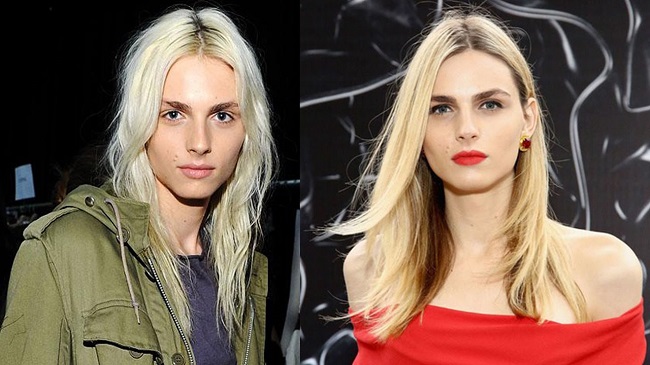 Not only is Andreja a supermodel, but she’s also the It girl of the Insta generation and going by her Instagram account she is a total tour de force. 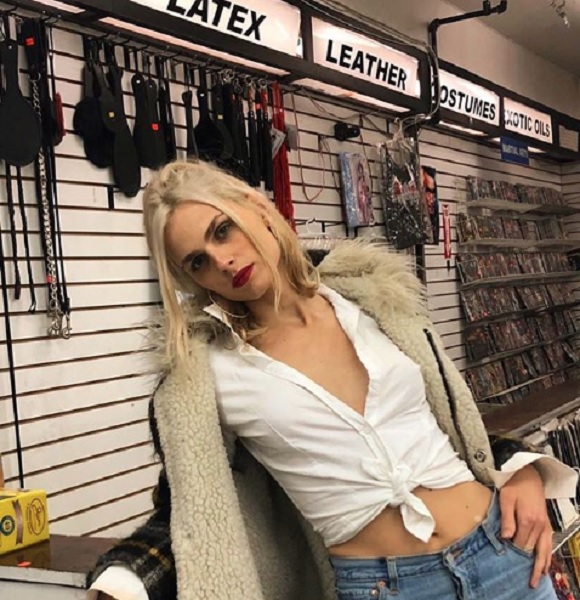 7Candis Cayne is a sensation

Candis first drew attention with her role in drama Dirty Money. She is a trained dancer and is a BFF of Caitlyn Jenner, as they are often seeing hanging out together. She was born in Hawaii, as Brendan McDaniel and has a twin brother who actually got a football scholarship, which made the young teenager even more confused. 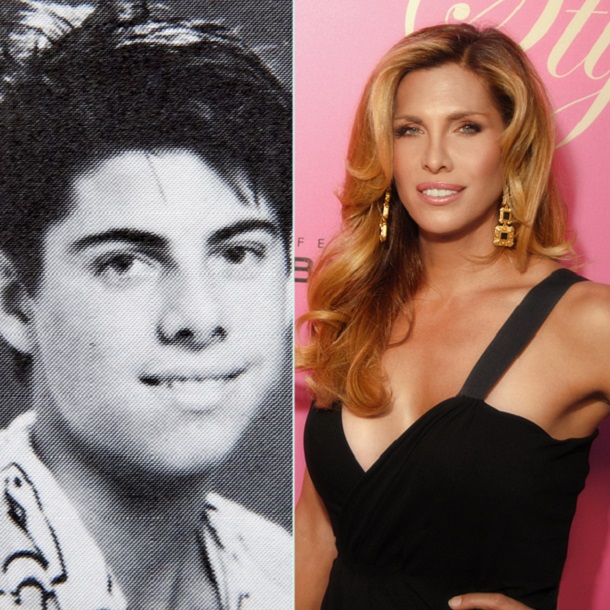 8Carmen Carrera is a multitasker

Carmen is not just a star but also an Instagram sensation. She is just 33 and has already earned her stripes as a fashion icon. Her stint at RuPaul’s Drag Race and its spin-off series RuPaul’s Drag U has been lauded by critics. She initially identified as a gay male, but decided to go for gender transition in 2011. 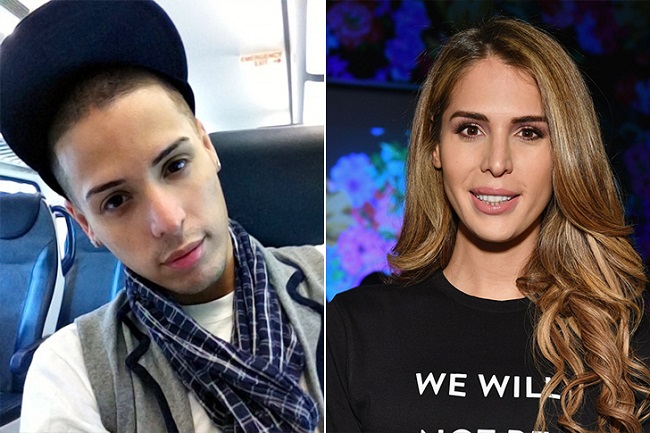 9Ian Harvie is a hoot

Not a lot of stand-up comics have undergone gender transition, but Ian actually earned recognition with his role on the show Transparent. Ian knew he was a transgender when he was very young and he came out of the closet as a gay man at 19, and as a transgender at 32. He also made an appearance in the hit sitcom Young and Hungry. 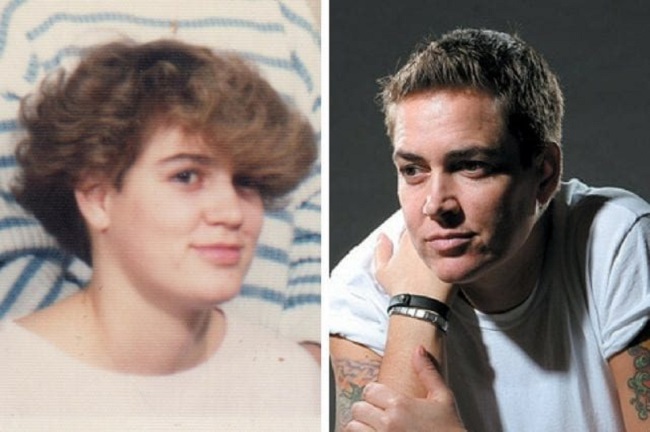 10Chastity Bono is a winner

She is the only child of music icons Sonny Bono and Cher. Chastity Bono was named after Cher’s role in her film debut, in an outing called Chastity. Chastity or Chaz realised that he was a lesbian when he was 13. And the public and the media back then was unyielding and would relentlessly be nosey about her life. Her public transformation in the ‘90s was a topic of discussion at every table and yet somehow Chastity was able to brave it all. Now known as Chaz, he is now an activist and a spokesman for the Human Rights Campaign and National Coming Out Day. 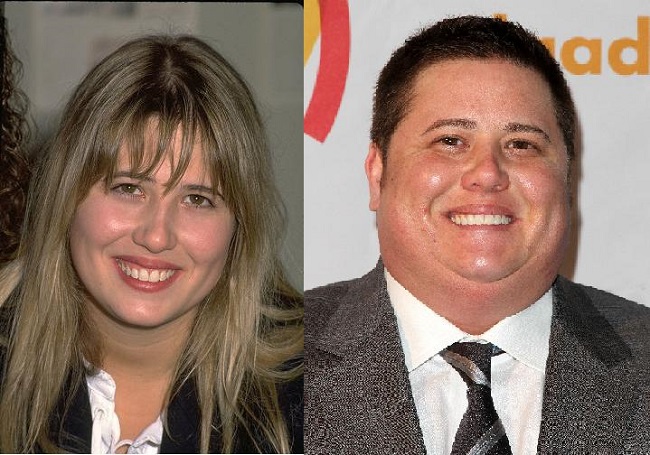